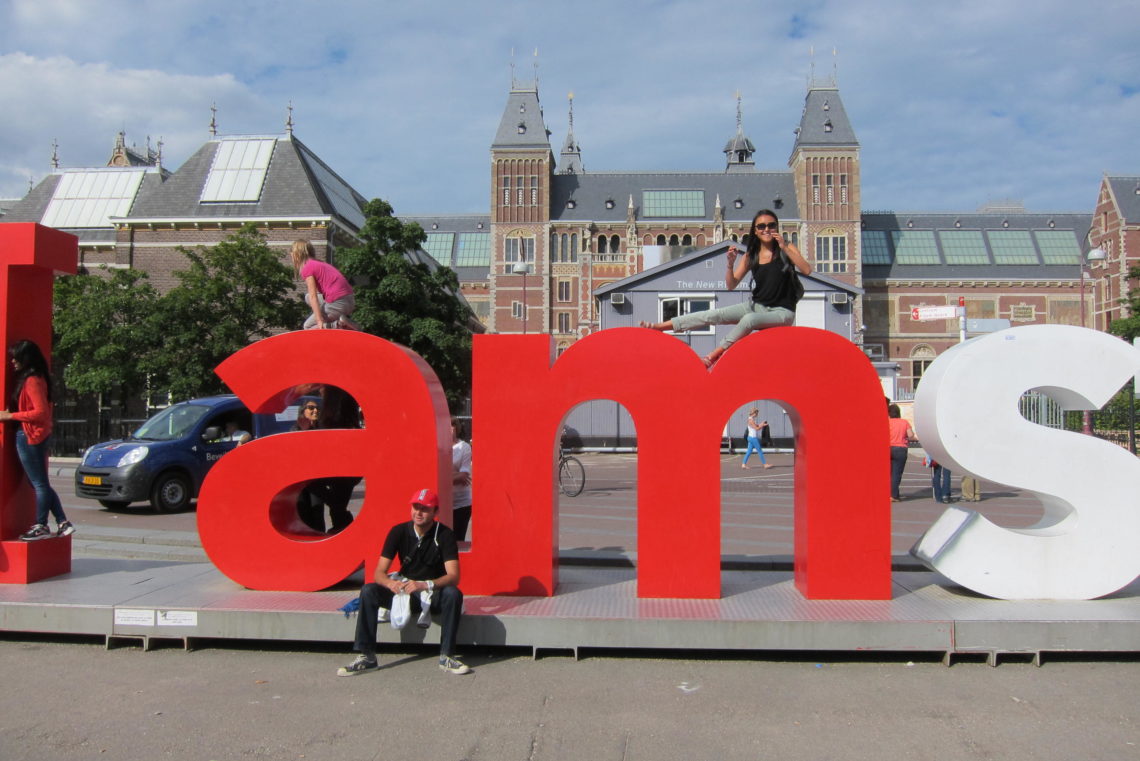 I thought our guide was North American — he sure sounded like it. But he introduced himself as “Geert”, a very Dutch name and announced that he grew up in Portugal. Interesting… So our tour guide for our free three hour guided walking tour through Amsterdam’s historic centre is a Portugese-Dutch guy with a very American accent, a booming voice, and a witty sarcastic sense of humour. I like it already. Geert is essentially a “freelancer”, working for tips. The tours are free and organised by a group called the Sandeman tours. If you are happy with the tour, you can tip as much or as little as you want at the end of it. I first did one of their free walking tours in Copenhagen and enjoyed it a lot and was eager to try the one for Amsterdam when I saw the brochure in my hostel’s lobby. The crowd is much larger here and we are divided into several groups, including one for all the Spanish speaking people, with an Espanol speaking guide.

Over the next three hours, Geert gives us a summarised history of Amsterdam and takes us to a dozen or so stops with a short story/explanation of each. Some highlights are the red light district, the Jewish quarter, the boutiques of 9 roads area, and Anne Frank’s house (more about this in a separate post). He is very good, though obviously very well practiced with the tour, he doesn’t come across as rehearsed and his jokes are funny and he sprinkles his stories with sarcastic undertones here and there.

I chat up an Aussie girl from Melbourne and a Canadian guy from Vancouver. Emma is on a 7-9 month long trip and is a psychology student. Alan was working for a Vancouver tech company, working on marketing of the site which takes orders for custom-made suits, has them produced in Shanghai, and then ships them to their customers, most of whom are from the US and Canada. He’s recently quit though, and will work on his own start-up when he gets back to Vancouver, in about 2 weeks time.

Amsterdam is gorgeous, I think my favourite yet (I say that about many places though!). The canals, the adorable heritage houses, the liberal people of the city who tolerate the red light district and the coffee shops, the chic boutiques, the fashion savvy Dutch people looking über cool on their bicycles, everything combines to give this city a really cool lively feel. 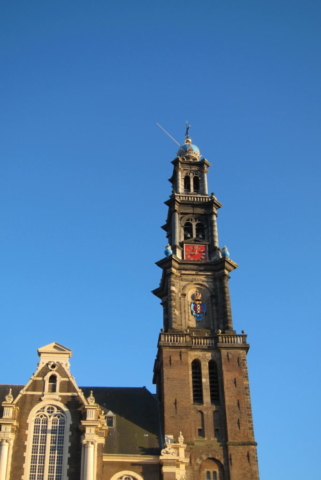 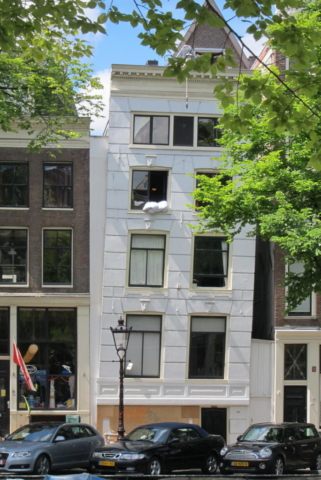 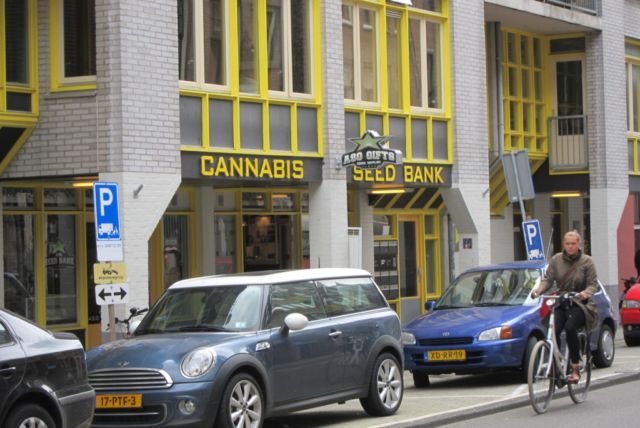 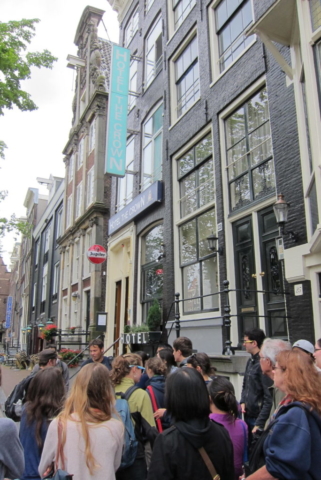 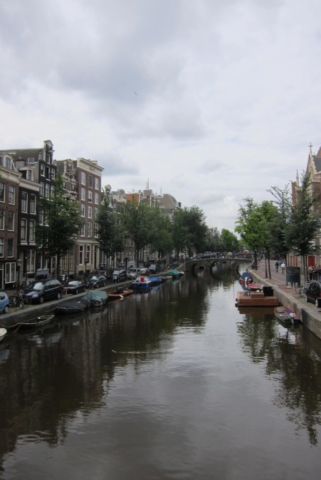 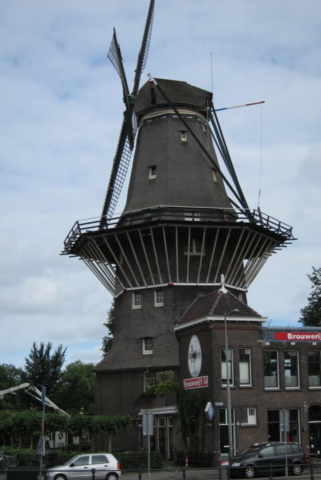